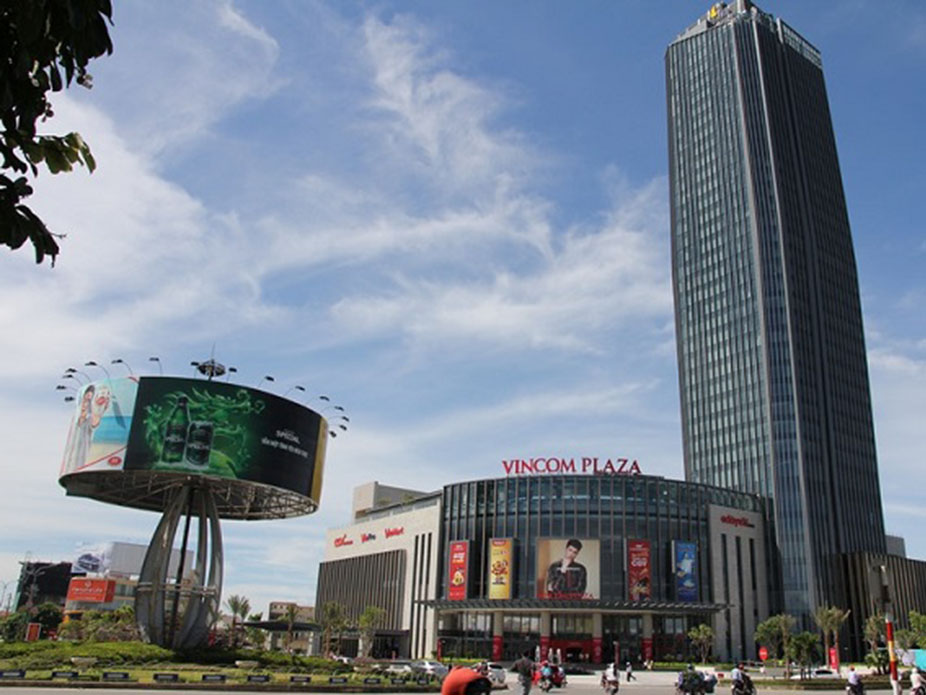 Vincom Plaza Ha Tinh is the first Vincom-branded commercial center in Ha Tinh to be officially opened. With luxurious, modern architecture and dozens of rich stalls, this place promises to become the most modern and attractive shopping – entertainment – entertainment destination in the North Central region.

Vincom Plaza Ha Tinh is located at the intersection of Ha Huy Tap and Ham Nghi, the busiest downtown area of Ha Tinh city. Designed with 4 floors and 1 basement in the podium of the 36-storey Vinpearl Ha Tinh Hotel tower, the highest in the North Central region, Vincom Plaza Ha Tinh can be likened to the calyx of a lotus in the heart of the city. With a total floor area of up to 21,000m2, this place converges a series of products of famous domestic and international brands.