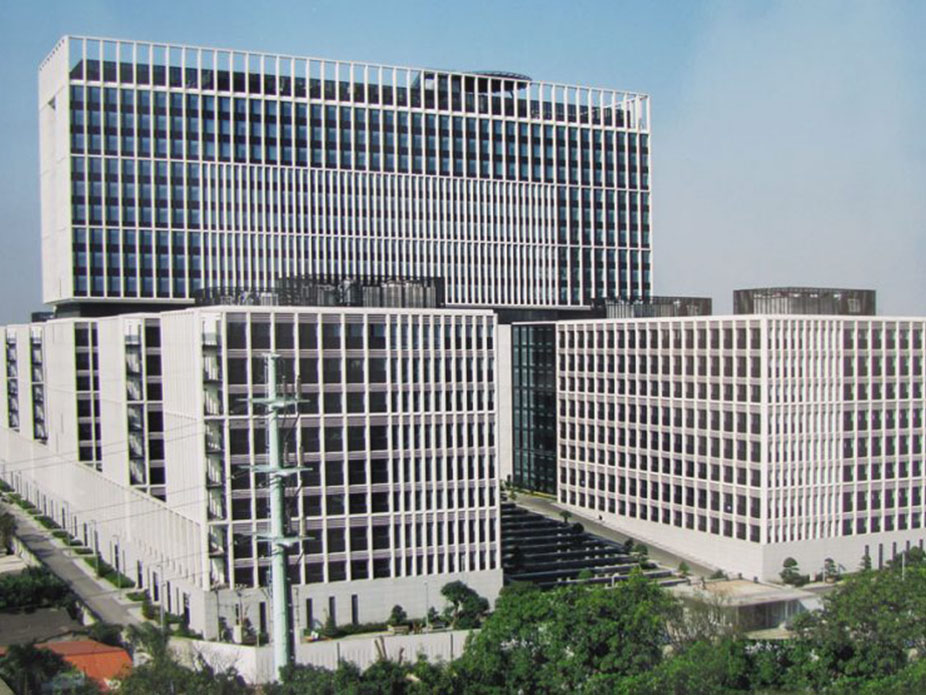 Located in the center of the project Giao Luu City, Tu Liem, Hanoi, the majestic, superficial and large-scale headquarters of the Ministry of Public Security is next to the noisy Pham Van Dong ring road.

As a key project of Hanoi city to celebrate the 1000th anniversary of Thang Long, with this important meaning, the investor of the General Department of Logistics under the Ministry of Public Security is very strict in choosing the standards of contractors. . Requirements need to meet the prestige, potential, and ability to build a great project of an agency in the national first-class.

The scale of the area is more than 50,000m2, which is divided into many items including block A with 20 floors high, blocks B with 19 floors, block C and building D. Among the construction contractors at the construction site, Lac Hong accounted for the most important items such as blocks A1, A2, A3, blocks B6, B8, B10 and other infrastructure items such as electricity and water systems in the whole project with a total investment capital of more than 4,500 billion copper.

Faced with this great project, identifying this as both a task, a responsibility, a challenge and an honor for the entire leadership team as well as construction workers, the Board of Directors mobilized most of the Key officials in the company such as Deputy General Director Dinh Anh Tuan, Deputy General Director Hoang Trung Hieu are in charge of the project. At the same time, it requires the concentration of the most modern and complete machinery and equipment in the entire construction process.